Why Our Gods Love Music? Here are 3 reasons!

October 7, 2019 by admin in Musical Philosophy 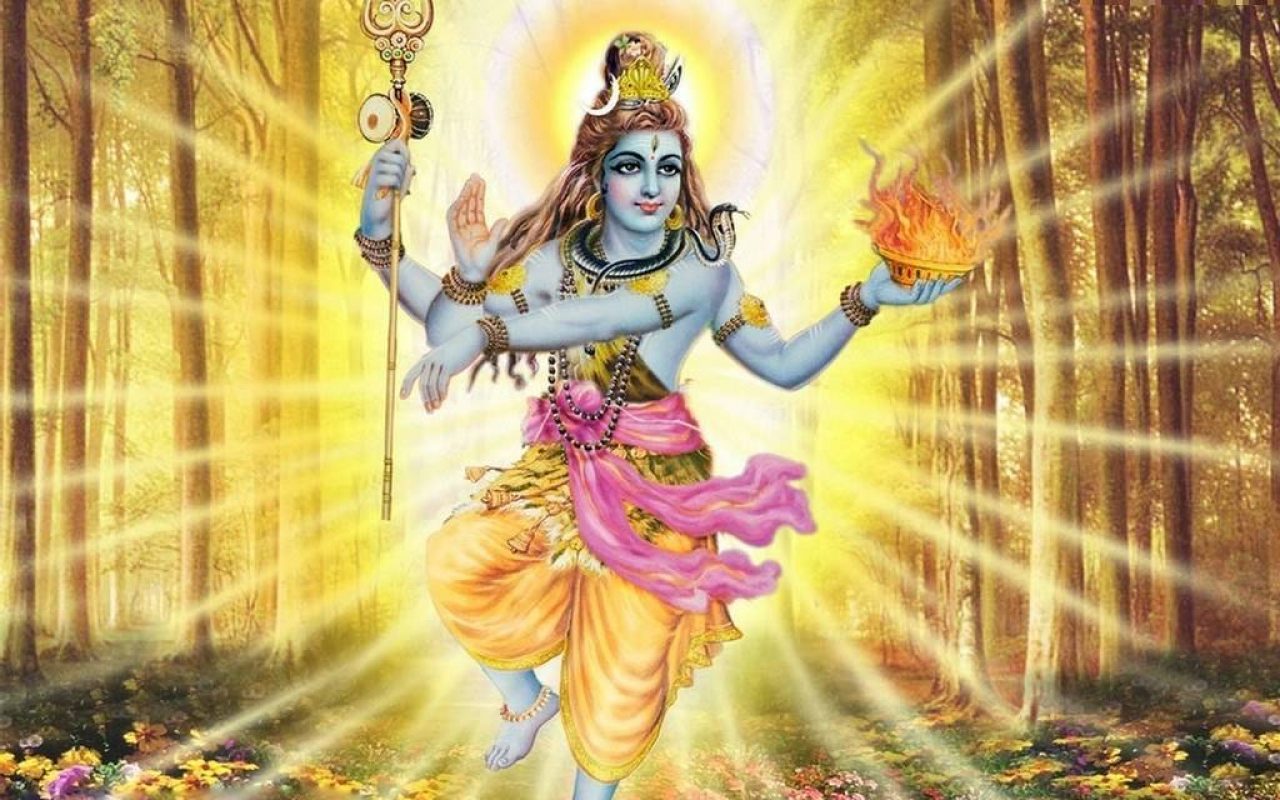 We often say music is gift of God to human beings! Music helps us think creatively and relaxing all our senses in any stressful situation. Starting from Satyuga until today, music has held an important place in god’s abode and religious books. Here are some reasons even gods and goddesses love music:

With so many types of music and songs around us, diversity is all we we have to appreciate and celebrate! The musical library in Western music is made up of 12 notes and it’s nothing less than a miraculous ability to create such a huge amount of beautiful music using such a small resource. Music is a blessing that reflects the order, beauty and the diversity God has introduced for its most wonderful creation- human beings.

Johann Sebastian Bach- a German composer and musician of the Baroque period signed all his scripts with S.D.G. which abbreviates Soli Deo Gloria: To the Glory of God Alone. As per him, any music that he plays conveyed that his soul was praising God. He said that he “played the notes as they are written, but it is God who makes the music.” It is believed that most of the music he created was never written down, and will never be heard again.

In Hindu religion, worship or bhakti as they call it, is better expressed with music. The 15th century Indian poet Meera, resorted to devotional songs to praise her Lord. She beautifully intertwined romantic and religious love in her bhajans or praises of Lord Krishna. Meera’s poetic and warm compositions expound the love that she felt for Krishna, whom she considered as her lover. Lord Shiva, on the other hand, is a patron of Yoga, meditation and art. Can you think of Lord Shiva without his damru or Maa Saraswati without her Veena? Yes, gods do love music and show us the way to sing their glory in just one beautiful way- Music.

Music defines our love for our god, our devotion for our religion and also God’s love for diversity and creation. Live and enjoy music and celebrate life and explore every form of music the world has to offer. It is simply immense- just like god’s creation and miracles!